The transport layer of both the OSI and TCP/IP models is very important. At this layer the data being prepared to be sent over the internet is broken into pieces called segments.

The PDU or protocol data unit at this layer is called a segment. Their are two main protocols that function at this layer TCP and UDP. TCP or transmission control protocol is a very reliable and connection oriented protocol. TCP is characterized as being reliable because of the fact that it will only send data once a three way handshake has first been established, it uses sequence numbers to track all segments and it also uses system of syns and acks (acknowledgments), and it will not send new data until an acknowledgement has been received for data already sent. If the acknowledgement is not received it will resend data. UDP or user datagram protocol on the other hand is not reliable, it is a best effort delivery system, a connectionless protocol, that does not require an established connection with another computer before sending data. UDP’s advantage is the fact that its header fields or control information is a lot smaller than TCP’s so there is a lot less to process and as a result it is a faster  but less reliable protocol. 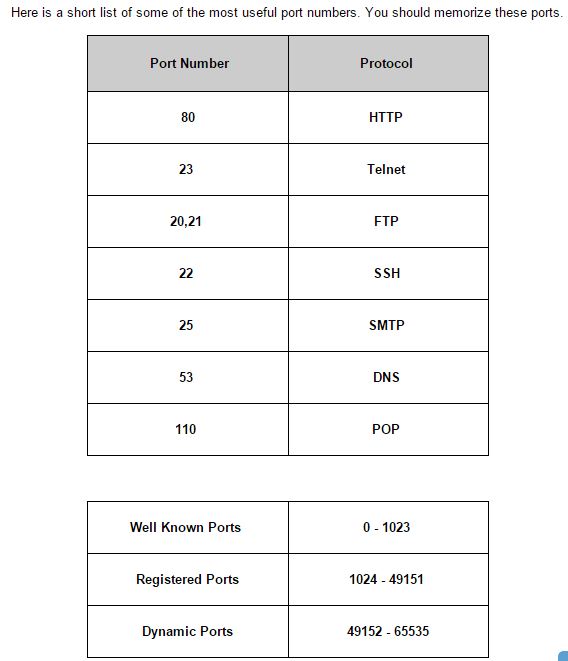 Packet Tracer for Beginners – Part 1: How to connect a client and a server to a switch,
test connectivity with Ping and Run server services like HTTP and FTP